TSHA’s 125th Annual Meeting will take place online from February 17-March 6, 2021. The most updated version of the schedule is posted below. Online registration is now open, and more details will be shared soon. We hope you can join us online!

Commentator: Valerie A. Martinez, Our Lady of the Lake University

5:00pm-7:00pm                VIP Registration Wine Tasting Event
Presenter: Richard Becker, The History of Wine in Texas, Becker Vineyards.
A custom wine package has been chosen by Dr. Becker, and is available for purchase before the event at www.beckervineyards.com. 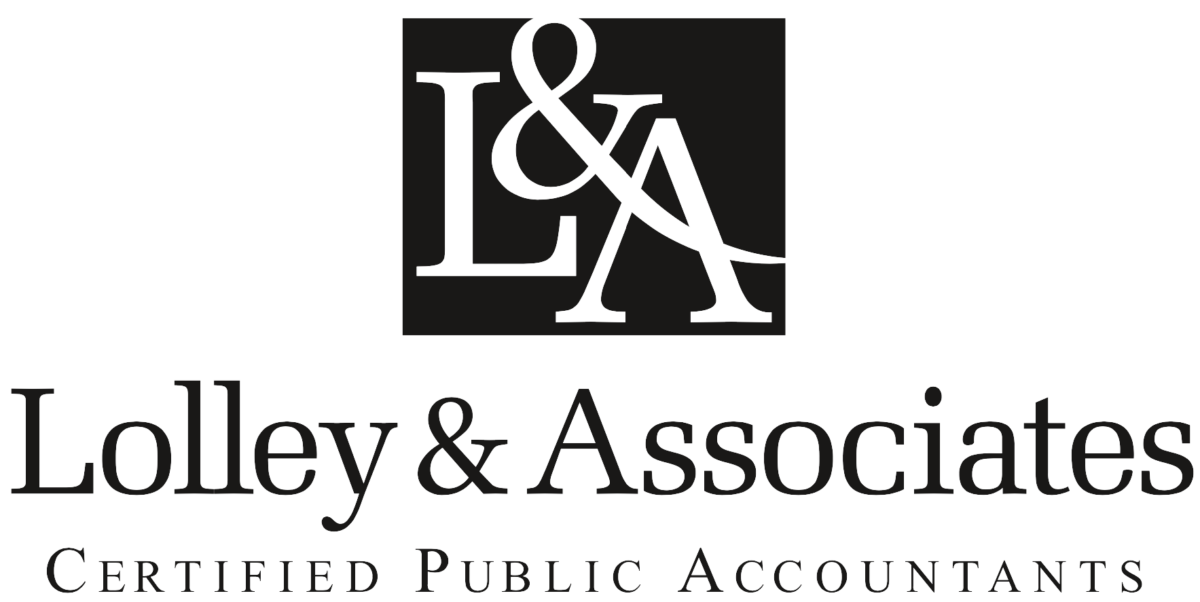 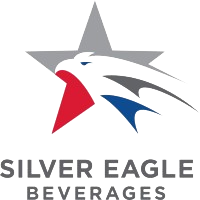