TSHA presents several documentary films and a recorded session for attendees to enjoy before the Annual Meeting.
All the presentations are now available for you to watch and submit questions. A live Q&A will be hosted at the El Paso Convention Center on Friday, March 3, 2023 at 10:30am.

Choose a session below to get started. Please note: only registered attendees may view these videos using the provided password.

The Rio Grande Valley of Texas holds infinite possibilities for discovery, interpretation, and scholarship. Did you know that… 42 million years ago the waters of the Gulf of Mexico washed across beaches in Roma in Starr Country? 27 million years ago a volcanic eruption covered what is today Rio Grande City in more than 60 feet of ash? Minerals in this volcanic ash created a petrified palm forest in Starr County, and deposits of uranium in South Texas? A stone known as Sauz chert formed from these minerals and would be used millions of years later by Native Americans to make tools? Please join us to view the documentary film and engage in discussion with the UTRGV’s CHAPS team film makers Dr. Juan L. Gonzalez, Dr. Russell K. Skowronek, Dr. Christopher L. Miller, and Ms. Roseann Bacha-Garza.

In the world of professional rodeo, since Bill Pickett, no one has changed the sport more than Myrtis Dightman. Told from the point of view of Myrtis, his family and friends, Spurring Change recounts his quest to become the first black bull riding champion. Set against the backdrop of poverty in the Jim Crow South, Dightman changed the face of rodeo forever when he integrated the National Finals Rodeo in the 1960s and became known as the Jackie Robinson of Rodeo.  This film was written by Dr. Gretchen Odion and Conrad Craven, directed by Conrad Craven, and produced by   Dr. Gretchen Odion and Professor Charles Odion.

Set during the 1943 Beaumont Texas Race Riot, two fathers make hard choices to protect their families. Choices that force them to question their morals, loyalty & manhood. Directed by Wyatt Cagle, written by Gordon S. Williams, and produced by Kenneth Dupuis. 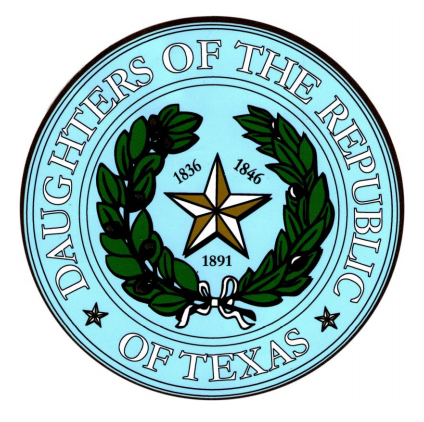 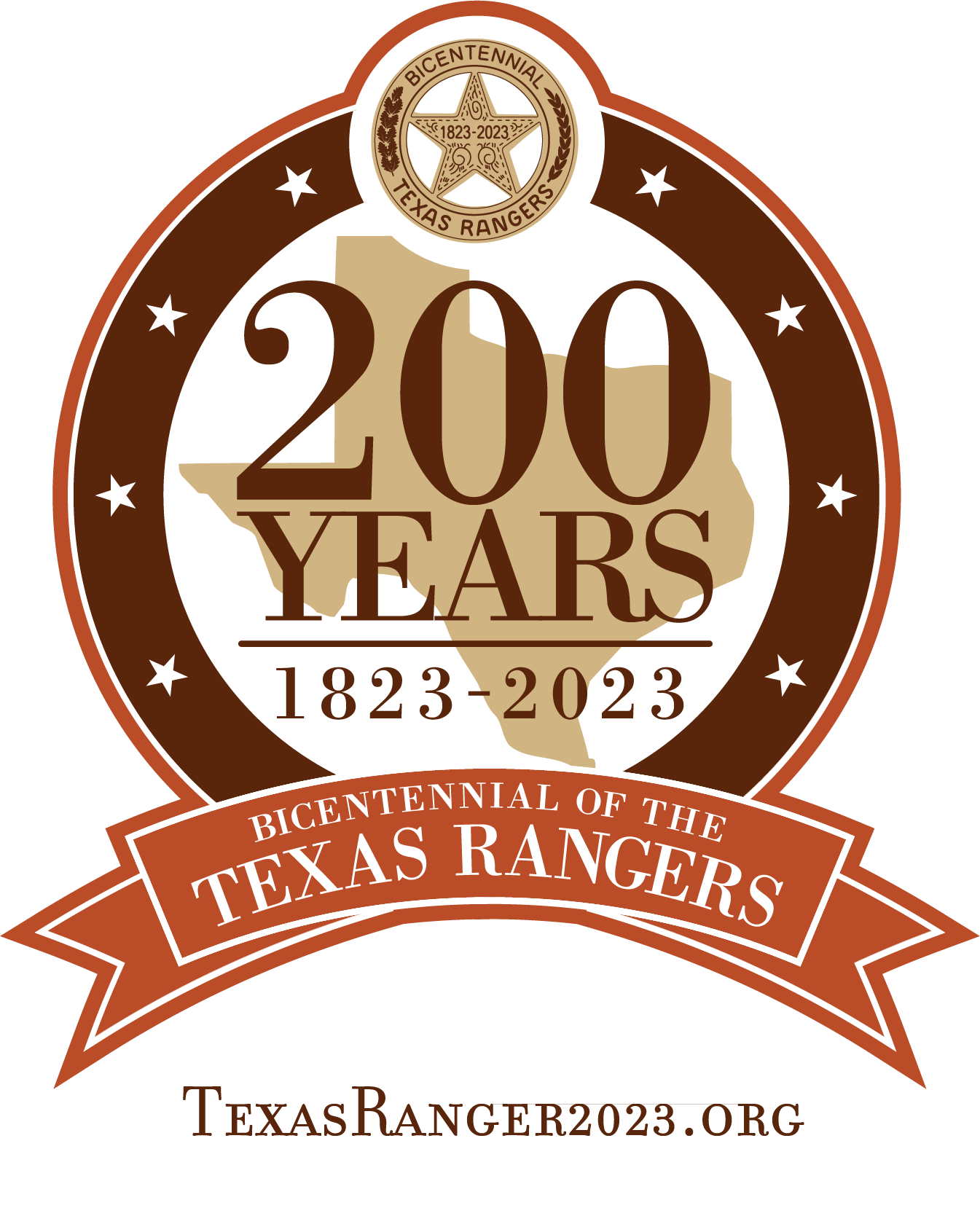